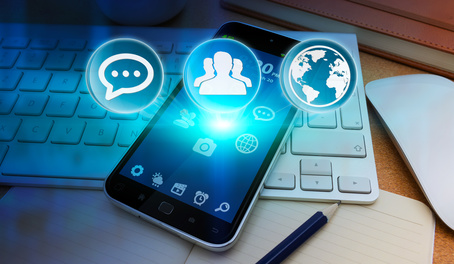 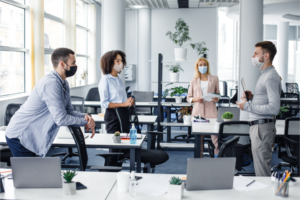 This week I was running a session on collaboration and hybrid working with one of our law firm clients. It struck me that there have been months and months of consultation and debate about how we are all going to work but now that we are up close and personal with it, the nitty gritty of how this will all be in practice is not clear at all!

Yes, we know and understand that being in the office aids collaboration, learning and career development, wellbeing, social capital and even helps to boost focus and concentration. But if you are there and those you want to interact with are WFH that day, it kinds of defeats the purpose. It feels like it’s all got a bit messy – and not in a good way. 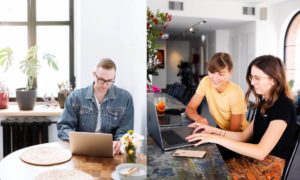 Hybrid working has always existed, but its prevalence has been turbocharged by the pandemic and subsequent remote working experiment. At its core, it’s an arrangement in which an individual, team or organisation work part of their time at the workplace and part remotely. But how do you facilitate formal and informal collaboration if people aren’t in the office together at the same time?

Zoom calls aren’t the best forum for creativity and there are some tasks that work better when people are sharing a desk, rather than a screen. And sometimes new ideas pop up from an impromptu conversation around the coffee machine.

Many companies are trying 3-2 or 2-3 set-ups – but it’s not going seamlessly. Companies embracing hybrid work have made many different moves, some requiring as few as a single day at the HQ, with others asking for four (often in more rigid industries, such as finance and consulting).

In a move for balance, many companies have tried policies bringing people back three days per week with two remote days (3-2), or two office days and three remote days (2-3). Google was among the high-profile companies who embraced 3-2 in early days, bringing workers back in April. But although some workers are happy to spend two or three days in the office – particularly those who are feeling isolated amid remote work or who simply don’t like being at home at all – these set-ups are not wholly going well across the board. 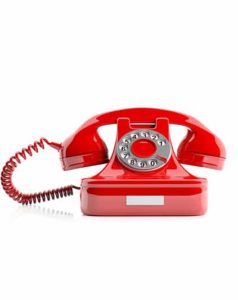 Wherever you are with this, the most important thing is to start. It is likely that hybrid is here to stay so the first thing is to decide what that is going to look like and begin at the top. If you expect and want people to be in the office at least three days a week, for example, make sure leaders and managers are modelling that and that everyone knows how this is going to work in practice. It is also not much good if companies are coming up with too complicated (or too flexible?) models with two days one week, three days the next or six days spread over a fortnight.If you’re part of  a team and you’ve decided together which days you’re going to come in, be prepared to review that regularly. What happens, for example, if you are working on an important pitch or need to be together and on the day in question one of you says “sorry, I’m working from home today. I’ll just dial in…” 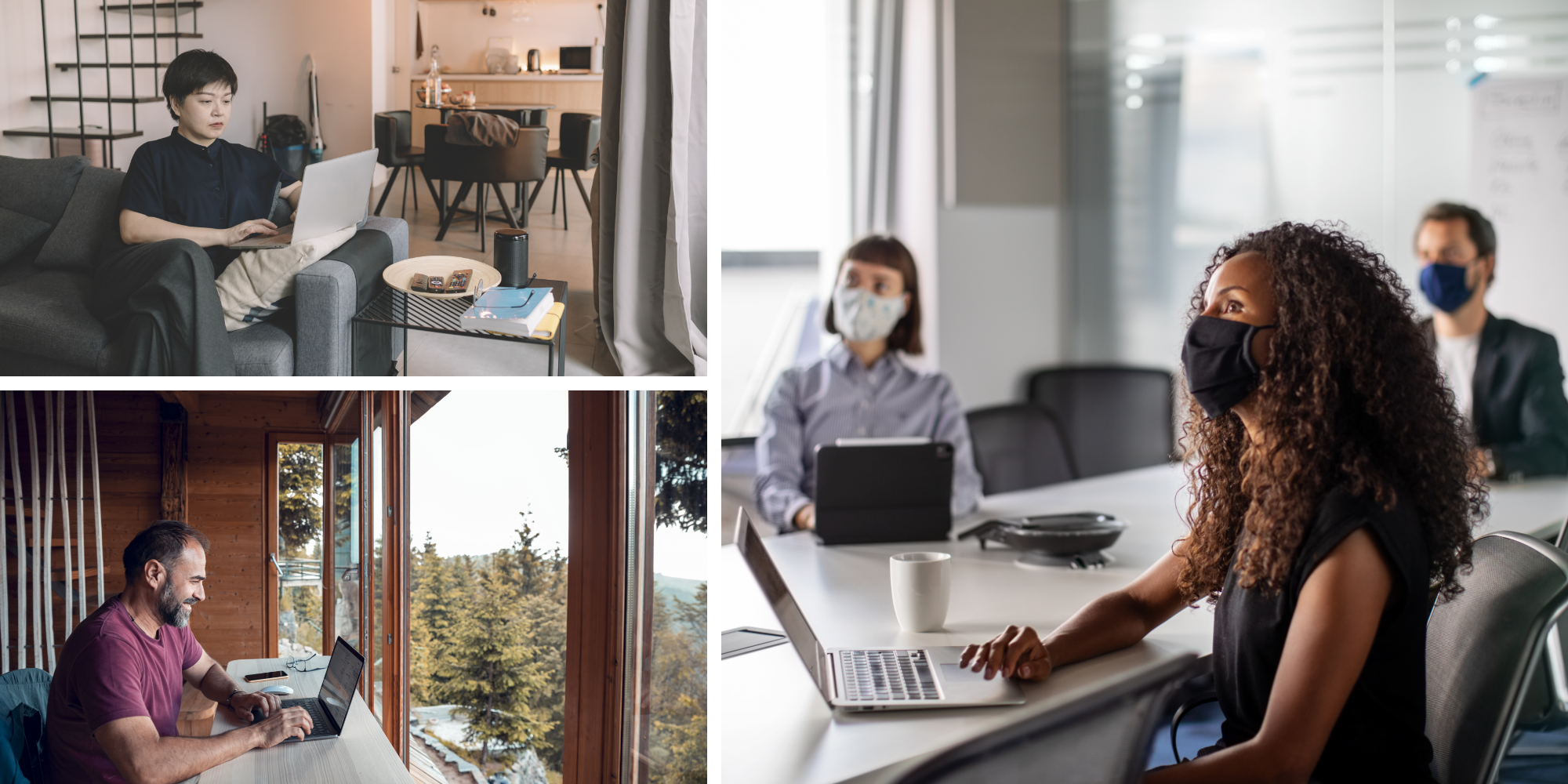 Good tips for hybrid working: as we start to embrace the new, we need to have honest conversations about how this will work and be prepared to try out different things, both as individuals and within our teams – here are a few ideas: